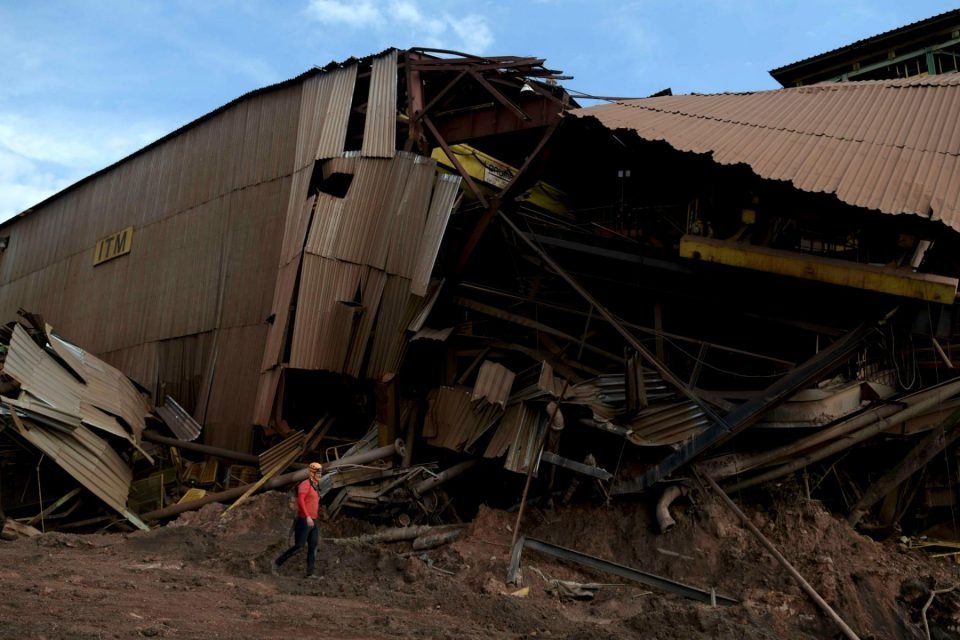 Behind Vale’s Deadly Dams, a Wave of Lobbying

The last five decades have seen the dramatic globalization of organized crime and corruption, now totaling trillions of dollars every year. With the help of a “criminal services industry” — corrupt banks, law firms, registration agents, and lobbyists — criminal networks have steadily grown their markets, and the world’s most corrupt officials and tycoons easily loot, launder, and hide stolen money for future use. The result is an unprecedented transfer of wealth and global web of high-level corruption and organized crime that has fueled global inequality, the rise of extremist groups, and the decline of democratic institutions all over the world.

OCCRP believes it takes a network to fight a network.

As an investigative reporting platform for an ever-growing worldwide network of independent media centers and journalists, OCCRP is reinventing investigative journalism for the 21st century as a public good. In the face of rising costs and growing threats to independent media, OCCRP provides media outlets and journalists with a range of critical resources and tools including digital and physical security and allows those covering the most sensitive topics to work in teams with trusted editors.

Powered by WordPress and WPExplorer Themes